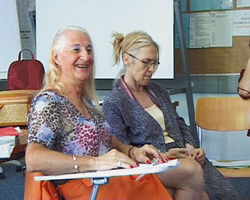 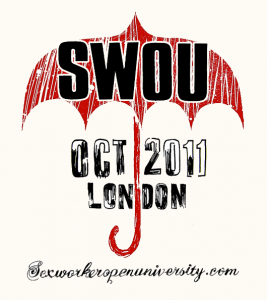 A Day in Her Life
6:00pm
Power to the Sisters 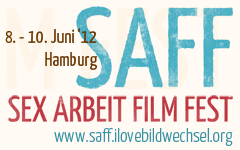